In early 2011 members of the FFSC Executive Committee determined that if the Council was going to fully realize its vision as the definitive resource of financial guidelines to benefit agricultural producers, it would need to do more than just make the Guidelines documents available as downloads on its Web site.

At a special meeting held in St. Louis in July 2011, it was determined that the Council should proceed with the exploration of developing on-line education programs that would offer coursework in agricultural financial recordkeeping….to bring the Guidelines to life in a learning atmosphere.

A special group of Council members were selected to begin developing a feasibility study regarding the scope of such a project — Tim Ohlde, ABA representative to the Council; Ken Hilton, former president and a professional in the field of software development; Kathy Rancour, then FFSC President and a producer; and Barbara Wheeling, representing academia. They were assisted by Carroll Merry, FFSC administrator.

Over the next few months a Request for Proposal for the feasibility study was developed and sent to a number of organizations for consideration. After reviewing the responses to the RFP, it was determined that the best ‘partner’ for developing the education program further would be Alex White, most recently with Virginia Tech.

Mr. White has a long list of credential which qualify him to develop this program for the Council, not the least of which is the fact that he was involved with what was then the Farm Financial Standards Task Force when the very initial meetings were held which led to the development of the Guidelines we know today.

He attended the 2012 FFSC Annual Conference in Bloomington, IL and met with and addressed the Council members attending. His final recommendations were received in early September and the Executive Committee met again in St. Louis in early October to review his proposal.

The general findings of the Feasibility Study were:

• The timing is right for such an on-line program to be launched
• While there are similar programs in place being offered by various organizations, the Council is in the
unique position of being able to provide the information as a generic and neutral body with no
specific geographic restrictions, academic allegiances, or other ties/liabilities.
• The program has the firm endorsement from many of the founders of the original Task Force and
current leaders within the industry
• Such a program will take a period of time to develop and could require a very substantial monetary
commitment from the Council and/or financial supporters
• If designed and implemented properly, such a program would be self-funding into the future and could provide some financial security to the Council

A result of that meeting was the establishment of a Council subcommittee consisting of Kathy Rancour, immediate past president of the Council, Barbara Wheeling, a long-time Council member and current Secretary/ Treasurer, and Curt Covington, the ABA-designated representative to the Council. This group will be leading the direction as Phase II of the proposal moves forward. This phase is dedicated to the identification of specific markets for the program, a specific definition of the product, and the task of identifying possible ‘partners’ which have the required learning platforms in place and would be willing to work with the Council on a licensing basis.

The goal for Phase II is to have recommendations in place by Dec. 31.

This is an activity that is occurring parallel and simultaneous to the development of the On-line Education Program. As background: the Council was approached mid-2011 by the FFA Organization to assist that group in updating their financial education programs being taught at the vocational agriculture level. The irony was the timing of this contact with the planning underway to pursue a feasibility study for developing the On-line Education Program.

The group discussed the proposed On-line Education Program at length with the result being a commitment by the FFA to assist in developing the modules and provide technical support as well as providing assistance in identifying potential financial resources.

The FFA also asked that the Council provide two members who could work with the FFA over a period of time in developing new financial education programs for their vocational agriculture program. Scotty Elston, AgTexas Farm Credit Services, and Jim Kelm, Kelm Management, subsequently volunteered to serve as these representatives of the Council and to work with the FFA on its project. They are attending FFA meetings on behalf of the Council.

At this time, both the FFA assistance project and further development of the On-line Education Program are ongoing.

It’s easier than ever to join the Farm Financial Standards Council. Click the link above for more details and register for membership online with just a few clicks.

What's Happening with the FFSC? 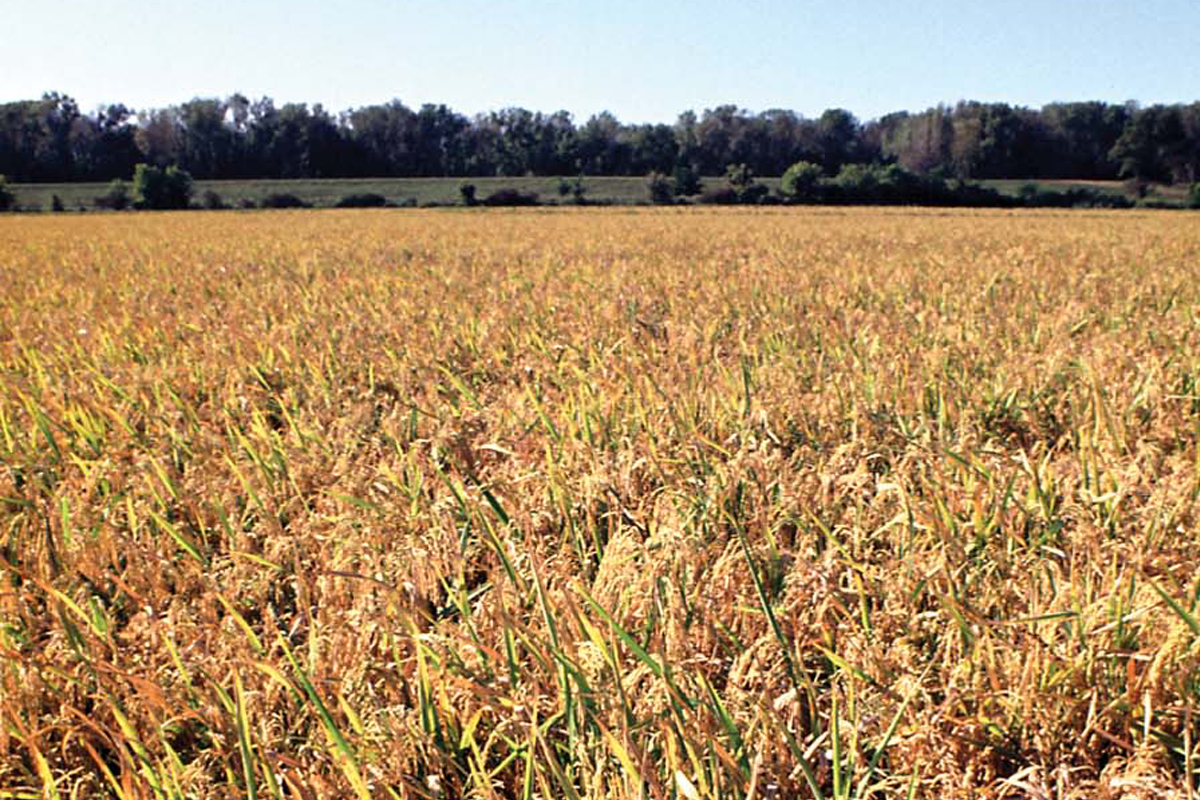 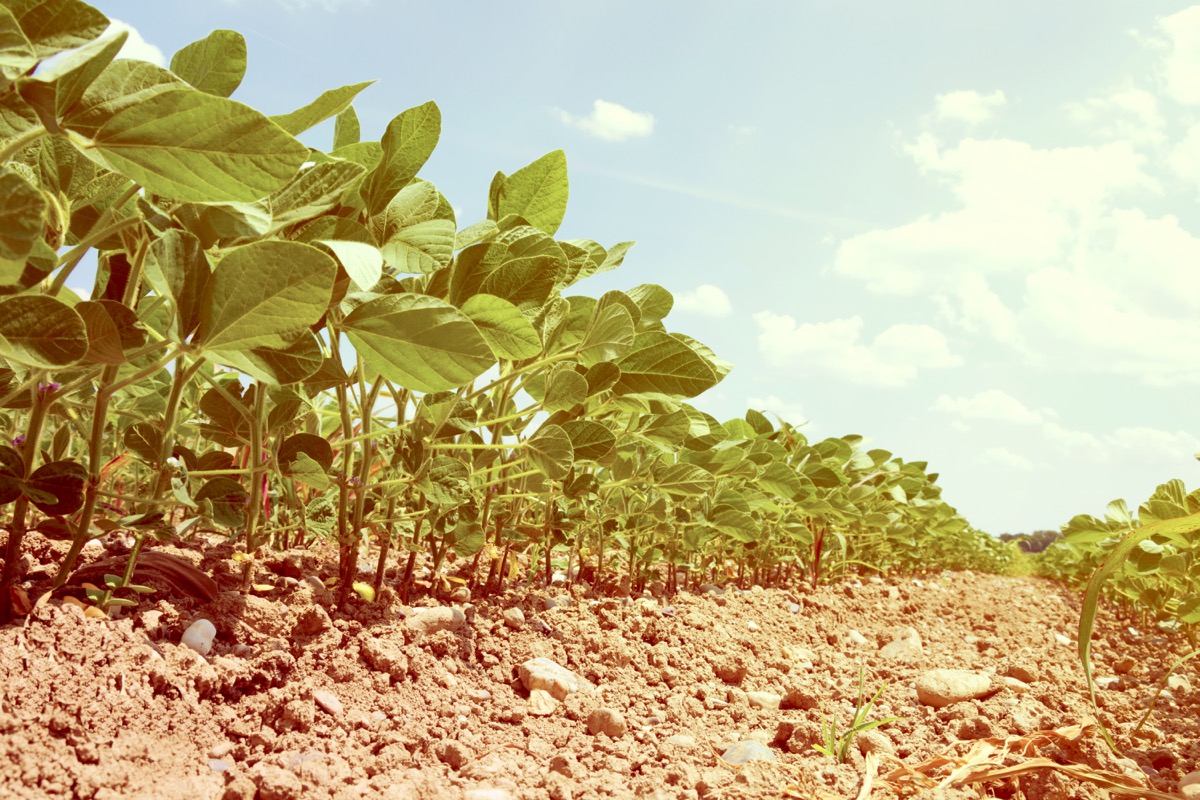